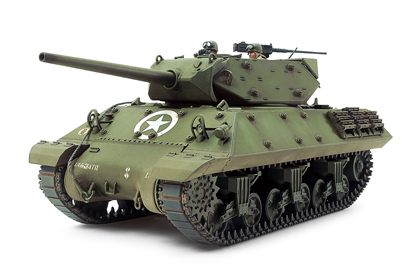 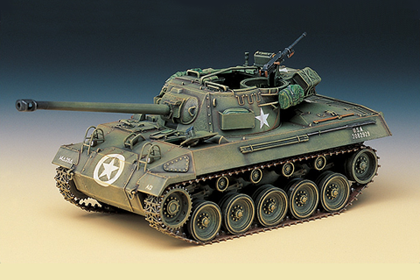 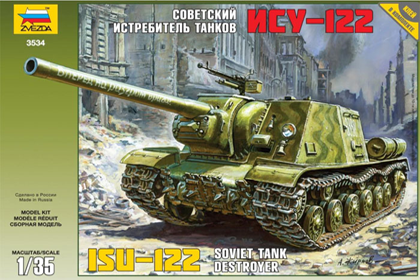 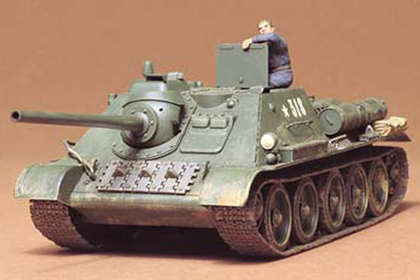 A WWII Masterpiece – At the beginning of the German Blitzkrieg on the Eastern Front, Russian soldiers were forced to fight hard against the invading Axis forces led by the impressive German Sturmgeschutz III.

Barely holding back the advancing German forces just before Moscow, the Russian military quickly began to design assault guns. From these designs, the first finished model came loaded on the T-34 chassis with a secured fighting compartment and was armed with an impressive 122mm howitzer. This tank was given the designation SU-122.

Introduced at the Battle of Kursk in 1943, was the newly designed SU-85 which was based on the successful SU-122. It came armed with the D-5S-85A, the 1939 anti-aircraft 51.5 caliber 85mm D-5 gun which was redesigned for anti-tank use. D-5 guns were developed in the same manner as German 88mm anti-tank guns equipped on German Tiger I and Jagdpanther tanks, as both guns were based on anti-aircraft guns.

The SU-85’s armor-piercing shell weighed 9.02 kg, had a velocity of 792 m/s, and could knock out tanks with 100mm thick armor at 1000 m. The SU-85s hull featured a sloped front armor with the fighting compartment offset to the right. After the liberation of Kiev in December 1943, the SU-85 faced off Panther and Jagdtiger tanks and held its own thanks to its 85mm gun. 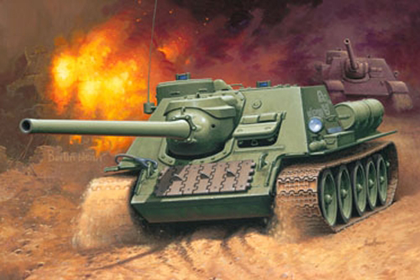 The SU-100 was a Soviet tank destroyer. It was used extensively during the last year of World War II and saw service for many years afterwards with the armies of Soviet allies around the world.
Source: Wikipedia 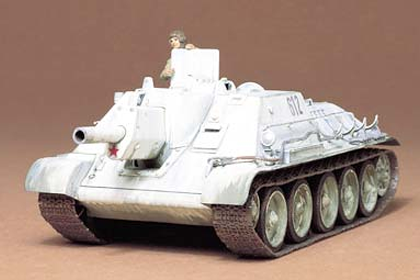