This is the Eduard, photo etch sets for the ‘German Pz.Kpfw.IV Ausf. C‘ from Tristar/HobbyBoss. 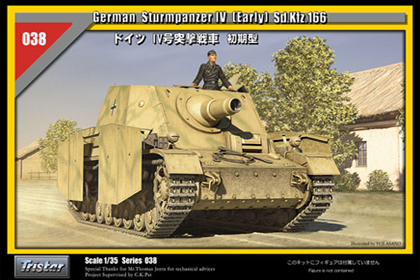