This is the Eduard, photo etch sets for the ‘Russian SU-152‘ from Trumpeter. 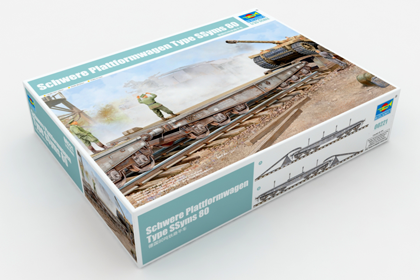 During WWII, the SSMYS 80ton vast railroads in Europe and Russia were used to carry military items closer to the front.

In the case of tanks, this got them closer to the battlefield faster than if they had been driven there under their own power. It also left the tank crews fresher for battle.

This particular SSYMS 80 ton, was used for carrying the Germany Panther and Tiger heavy tank. 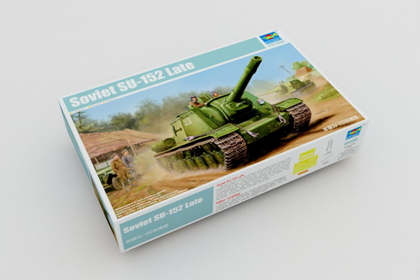 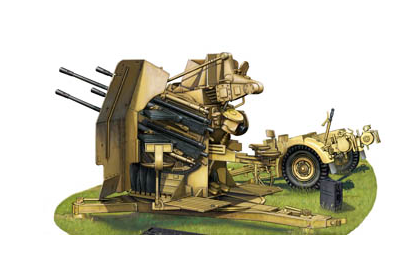 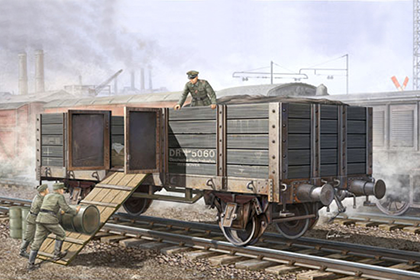 The Heavy Cargo Cars (Schwereer Feldbahnwagen) were often seen with troops in transport. The cargo transported can be what ever you mighe imagine they might have carried. MG-clamp mounts were usually fastened to the sides and the sides gave some protection for the troops in transport.
Source: Trumpeter website 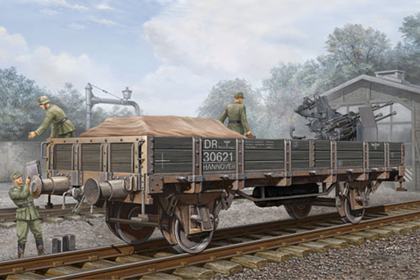 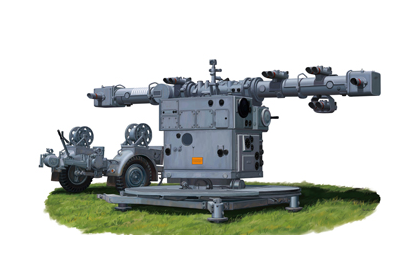 This is the Eduard, photo etch sets for the ‘German Sd.Kfz.165 Hummel‘ from Dragon. 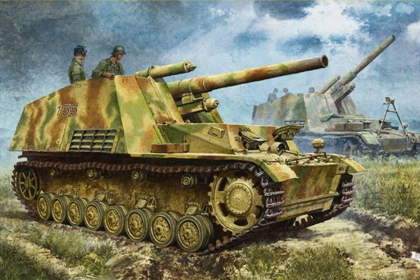 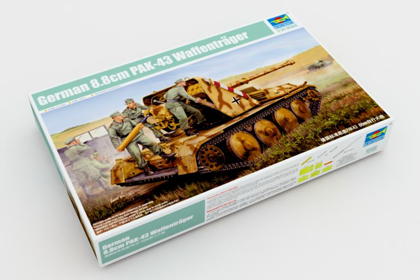