This is the Eduard, photo etch sets for the ‘Russian Medium Tank, T-55A‘ from Tamiya. 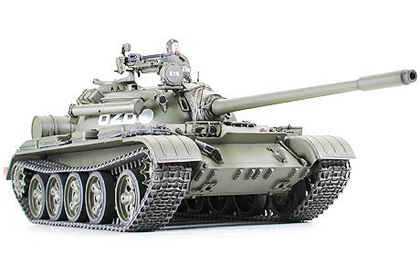 This is the Eduard, photo etch set for the ‘Russian Medium Tank, T-62 A’ from various manufacturers. 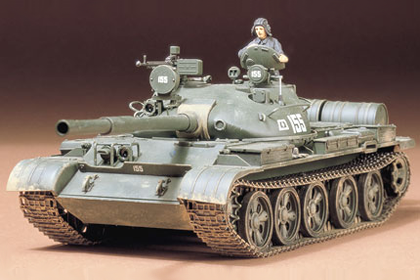 The T-62 tank has many similarities to the T54/55, both in external shape and mechanism. It made its first official appearance in the victory parade to celebrate the 20th anniversary of the victory over Germany on May 9th 1965.
Source: Tamiya website

This is the Eduard, Big Ed (BIG 3530), photo etch set for the ‘German JagdPanzer IV‘ from Italeri†.

This is the Eduard, photo etch set for the ‘German JagdPanzer IV L/48‘ from Dragon†. 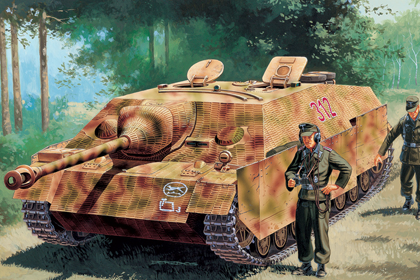 This is the Lifecolor CS-27 paint set, with colors for ‘Black Rubber Shades’. 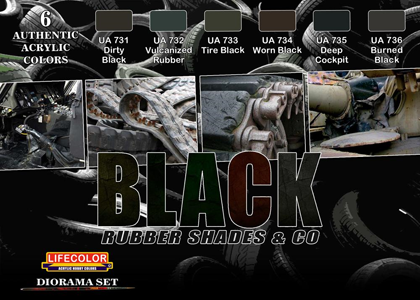 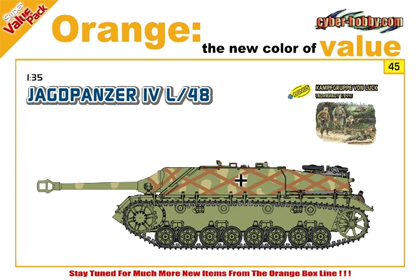 The Jagdpanzer IV, Sd.Kfz.162, was a tank destroyer based on the Panzer IV chassis built in three main variants.

As one of the casemate-style turretless Jagdpanzer (tank destroyer, literally “hunting tank”) designs, it was developed against the wishes of Heinz Guderian, the inspector general of the Panzertruppen, as a replacement for the Sturmgeschütz III (StuG III). Guderian objected against the needless, in his eyes, diversion of resources from Panzer IV tank production, as the Stug III and Sturmgeschütz IV were still more than adequate for their role.

This is the Eduard, photo etch sets for the ‘German JagdPanzer IV A-0‘ from Dragon†.